England is the largest country in the United Kingdom and boasts a fascinating history that deserves to be explored. As well as the bustling capital of London (home to 8.7 million people), there is a multitude of major cities such as Birmingham, Manchester, Sheffield, Bristol, Liverpool, Newcastle and Leeds – all of which are easily accessible for students. 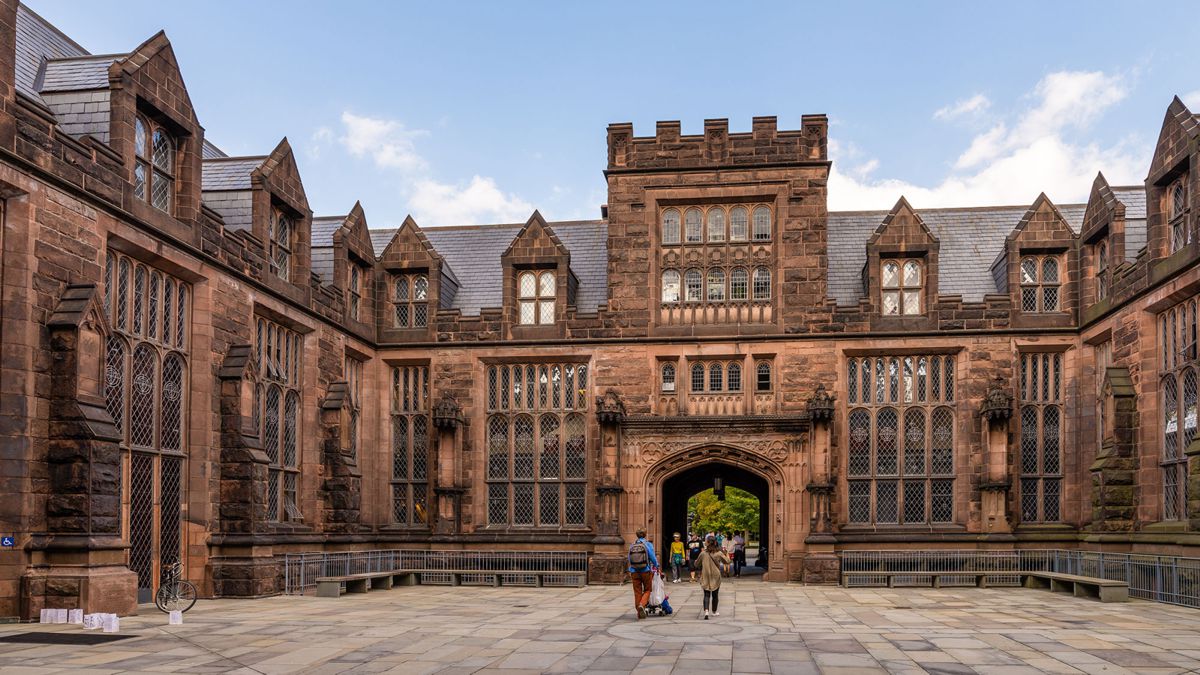 Hosting over 442,000 international students, the UK is the world’s second leading study destination (after the US), largely thanks to the strong global reputation of UK universities. An impressive 76 UK universities feature in the QS World University Rankings® 2019 (again, only the US has more), and four institutions are currently ranked within the global top 10.

Despite uncertainties following the nation’s referendum on EU membership in June 2016, UK universities are united in their efforts to continuing welcoming students from across the EU and the entire world. Indeed, the country is home to many of the world’s most internationally diverse campuses and communities – and this, for many, is a large part of the appeal of studying in the UK.

the list of all universities can be sorted by location 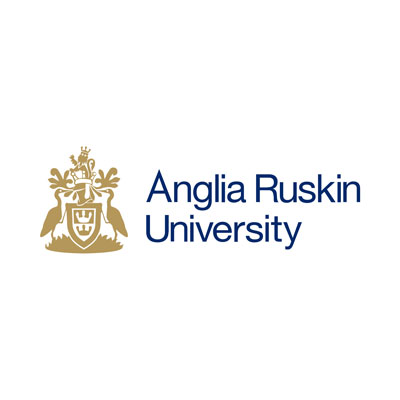 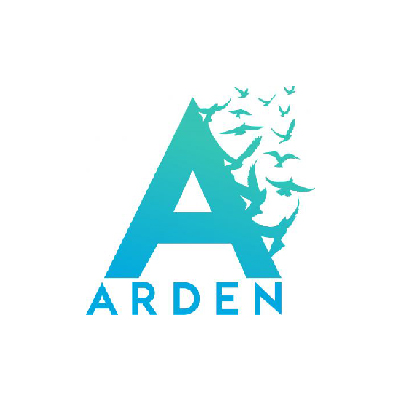 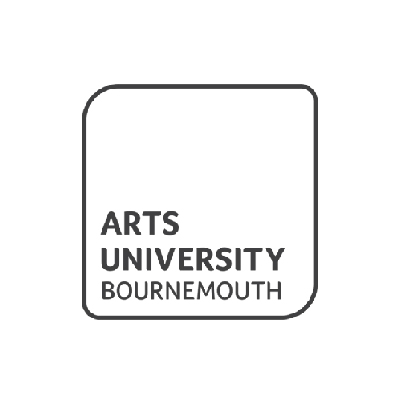 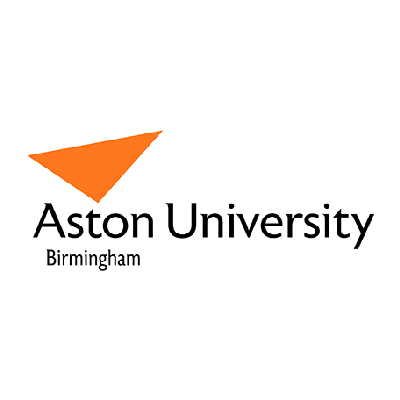 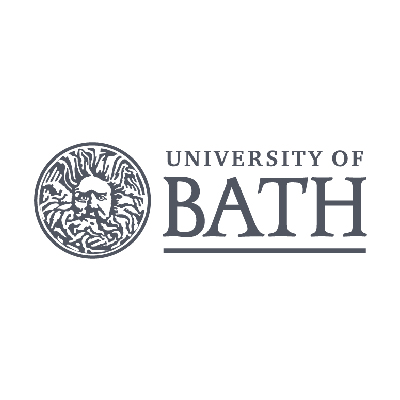 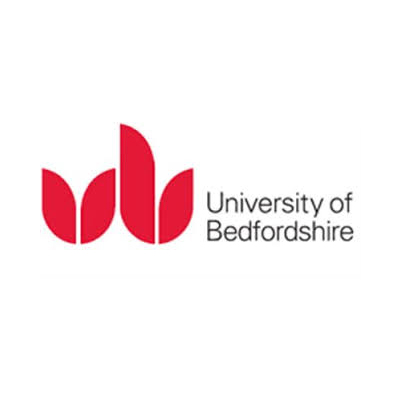 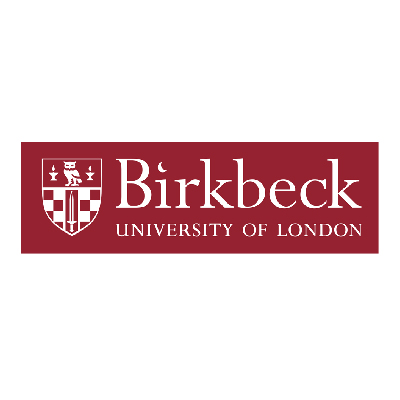 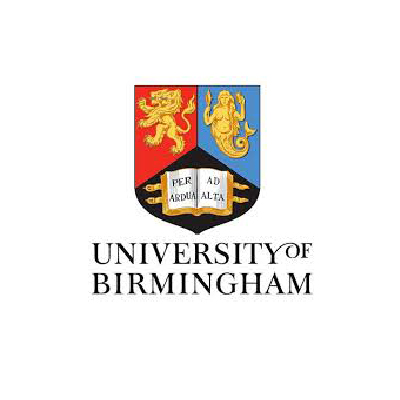 The University of Birmingham 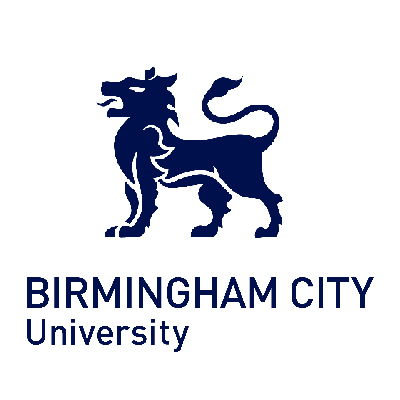 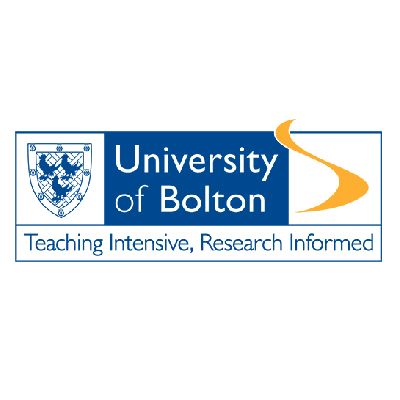 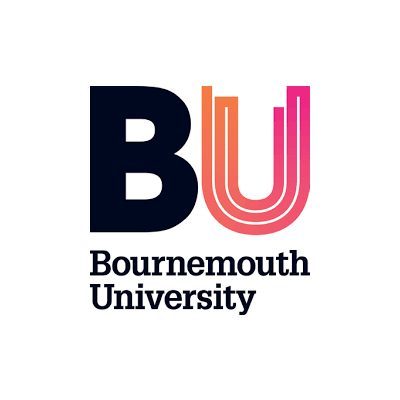 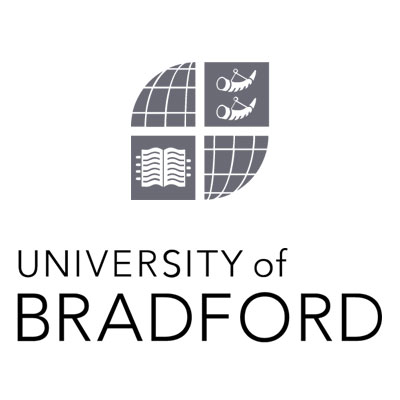 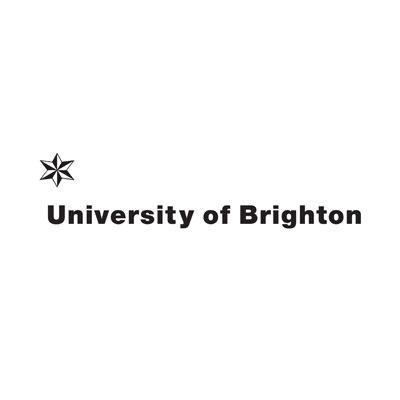 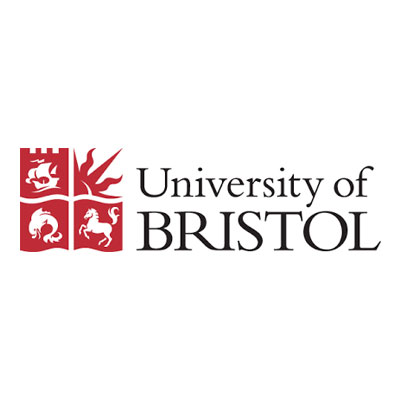 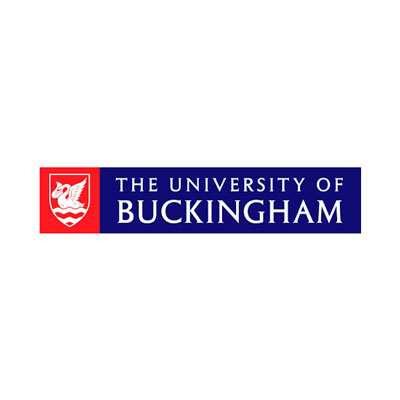 The University of Buckingham 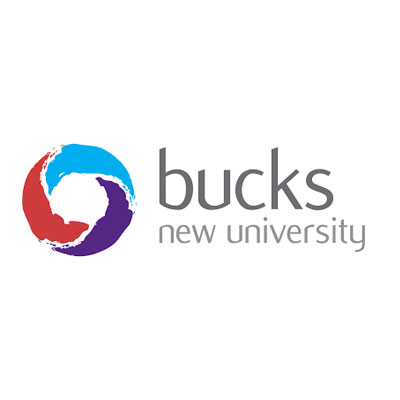 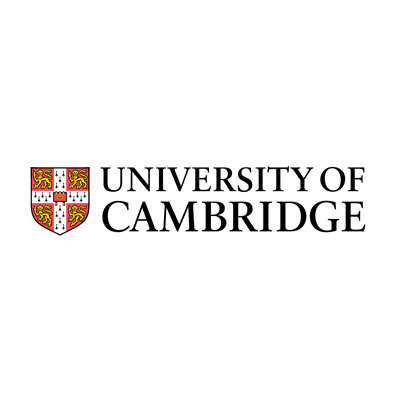 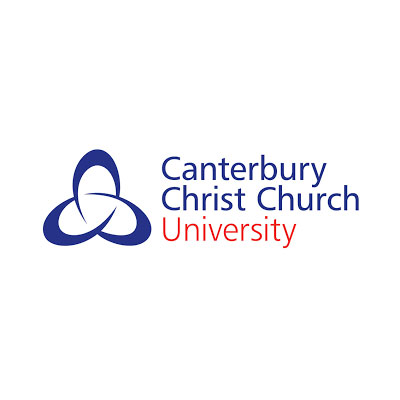 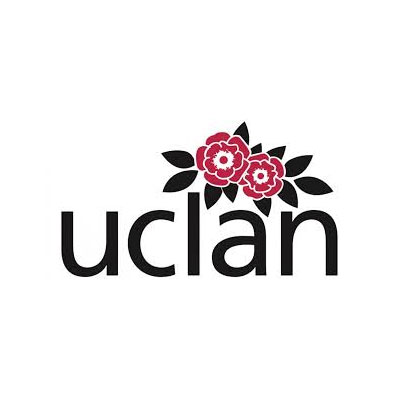 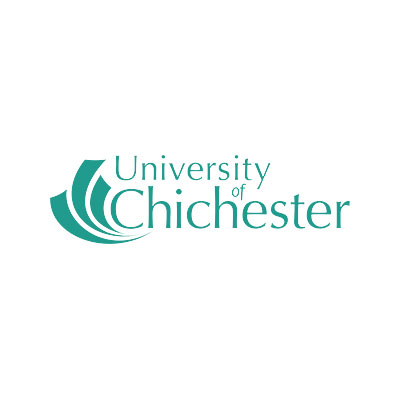 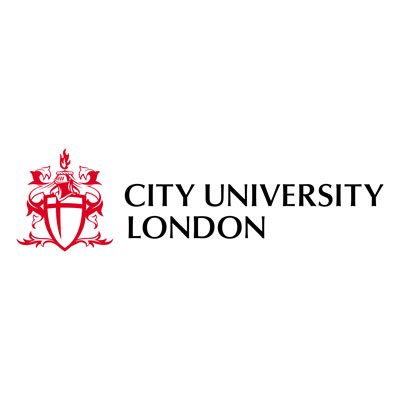 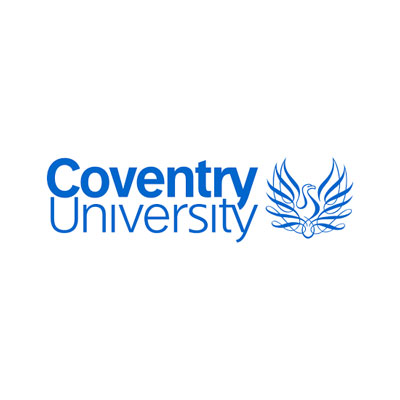 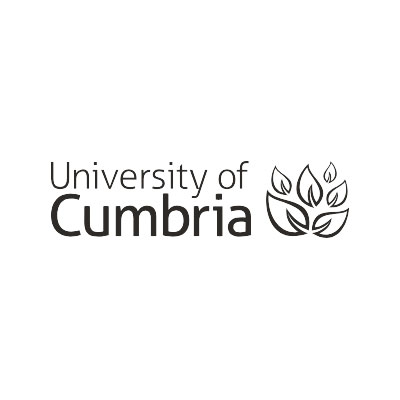 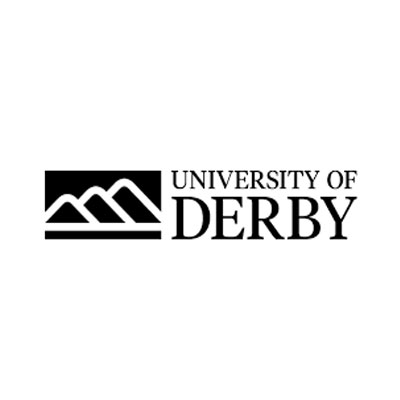 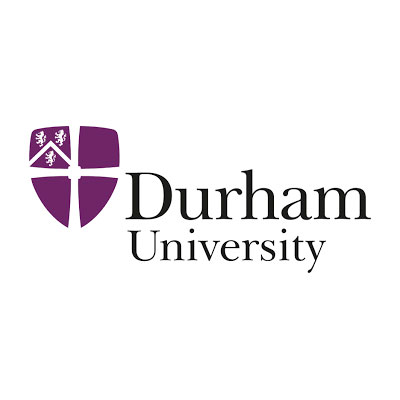 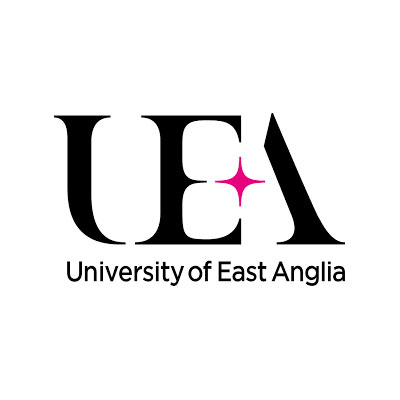 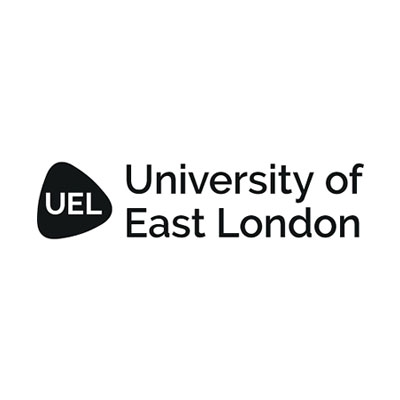 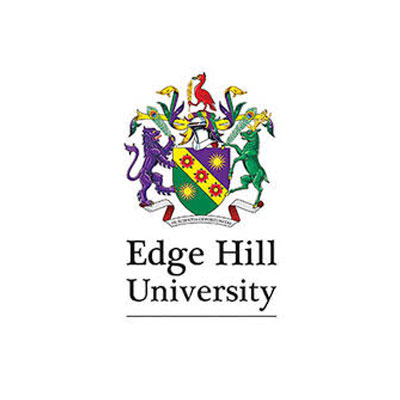 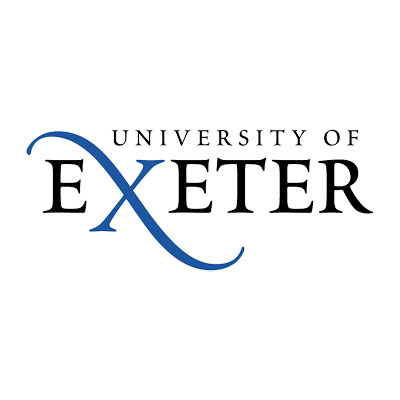